The trio has been charged with 23 offences – including rape and indecent dealing and police say another four children – aged under ten- may be involved.

Two people are in custody to face court next month.

Channel 9 Reporter Elly Cormack told Michael Genovese on Perth LIVE the month long investigation was launched when a member of the public discovered video’s of a number adults having sex with the eight-year-old girl. 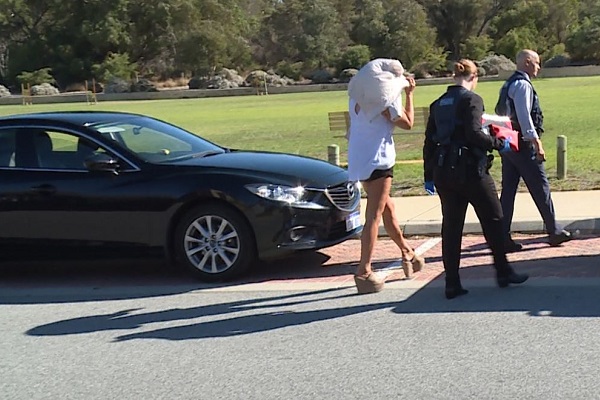