Local winemaker Garth Cliff from Vino Volta has been named as one of the top 50 young wine labels and winemakers in Australia. Only six West Australians were named in the 50 finalists for the Young Gun of Wine .  A panel of judges taste wines in an open book process over two days with each label allowed to submit two wines.

Mr Cliff, who is also the President of the Swan valley Winemakers Association told Mark Gibson after finishing up at Houghton’s he wanted to stay in the valley to experiment with wines and showcase varieties such as chenin blanc and grenache.

“The vines are totally healthy no matter what the summer weather throws at it.”

Despite the Government’s restrictions on takeaway liquor (three bottle of wine from a liquor store), customers are still allowed to purchase a case of wine direct from cellar door.  Mr Cliff urged locals to visit the Swan Valley and buy direct from the wineries.

The trophy winner will be announced in June but to vote in the People’s Choice award head to – Younggunofwine.com 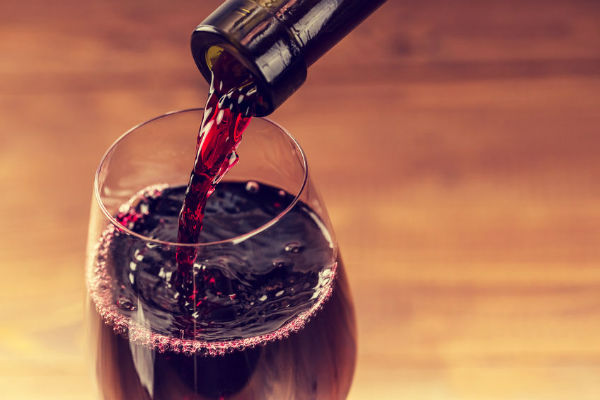