Swan Districts general manager Phil Smart is frustrated with the AFL not caring about how the mid-season draft will effect the WAFL, SANFL, VFL & various other State leagues around the country.

Smart, a former recruiting boss for Fremantle, wants the best for Swans players & wants them to archive the highest level via the national & rookie drafts, but has had issues since AFL’s first mid-season draft since back in 1993 & believes it has plenty of flaws & puts clubs at risk of losing their star players without any financial compensation.

A huge concern is that AFL clubs won’t use the mid-season draft for what it was designed for & Smart worries that the best talent from WAFL & else where, will struggle in their new roles for clubs & contracts should be signed for at least 18 months, allowing draftees a full season to play, including pre-season training. 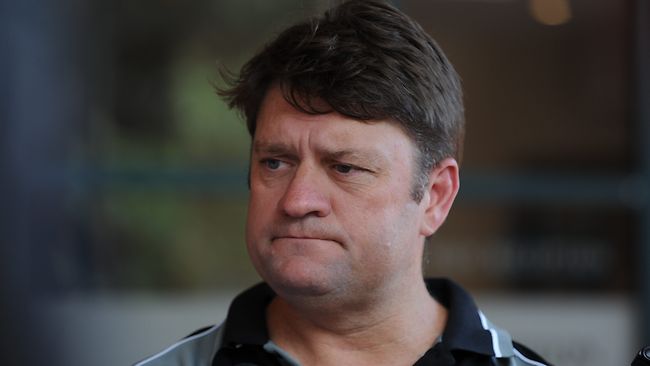