* It used to be said of Steve Jobs that he lived in ‘a reality distortion field’ can the same thing can be said of Trump? This week we’ve had plenty of more examples … could it be he really believes what he says?

Even for those not into USA politics … this gives you an interesting quick idea of what the US of A are dealing with.

* What a smorgasbord of candidates trying to take over Trump’s job … at this point the front runner is the daughter of an immigrant from Jamaica and from India.

* For years it was a political bomb just sitting in a medical school yearbook … it has now exploded.

Pictures of what may be the Governor of Virginia in Blackface and/or a KKK hood in his 1984 medical school yearbook … how much for what you did 35 years ago should still be a factor today?

Many are calling for his resignation because of these 35 year old pictures … my view, 50/50 chance he’ll survive as governor, most likely will be the end of his political future?

* Thankfully NOT in Las Vegas, but the ‘polar vortex’ invaded much of America this week … and even thought Kirk was a TV weatherman for many years, he never reported on ‘Frost Quakes’ … until now … many thought they were explosions or an earthquake.

The key reason that other acts turned down the gig was because of the ongoing controversy over Colin Kaepernick who hasn’t played in the NFL for two years and has a complaint for ‘collusion’ against the NFL.

* How much credit card debt does it take to make you undateable … mmm? 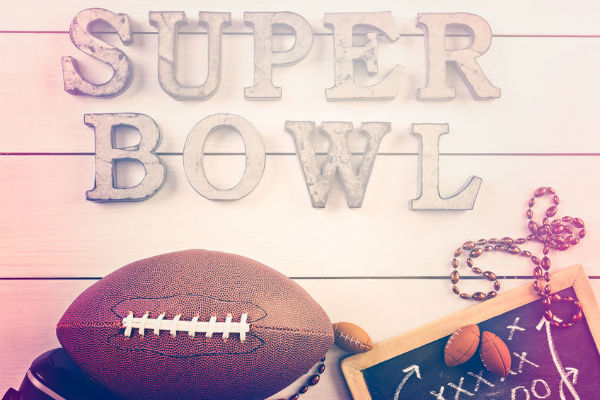