After missing out on the Dockers coaching role, Peter Sumich has sent on his well wishes to new Fremantle coach Justin Longmuir and wants the club to be Premiers.

“I hope Justin does really well for the Fremantle Dockers because at the end of the day, I think the supporters need something going forward that they can hang their hat on and hopefully in the coming years a Grand Final,” Sumich told 6PR Breakfast. 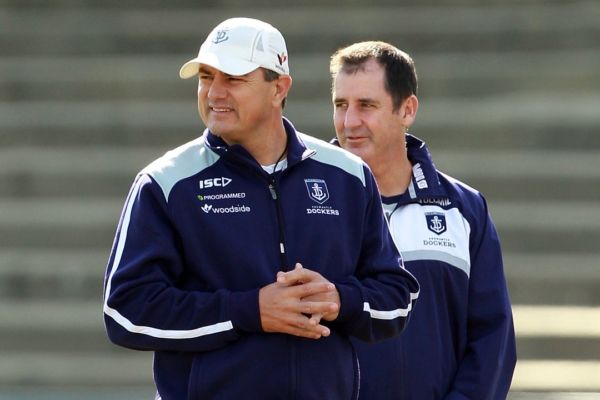