Successful off-season for the Wildcats

The Perth Wildcats have had a successful off season with Angus Brandt re-signing, injury-prone Matt Knight fit enough to play on for a final season and in the last day they’ve announced new import Devondrick Walker as part of the side.

But the back-to-back Champions have lost fan favourite Casey Prather the Wildcats coach told 6PR:
“We asked four or five times where he was [on his decision] and we got told, nice and friendly, by his agent, to keep looking elsewhere,” Trevor Gleeson told Karl Langdon. 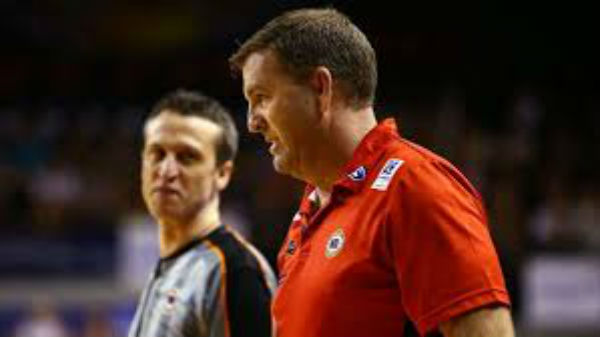