Suburban focus features the suburb of Menora on Weekend Breakfast

The Suburb of Menora is a part of the City of Stirling. In 1973 a Jewish Synagogue was opened on Plantation street and is a significant spiritual focus in Perth’s Jewish Community. Menora is also known as the garden suburb. Known for its large number of public open space reserves and parks as well as the Alexander Park Tennis Centre.

Paul Collins, President of the Mount Lawley Society joined Michael and Carmen on Weekend Breakfast to discuss the suburbs history. 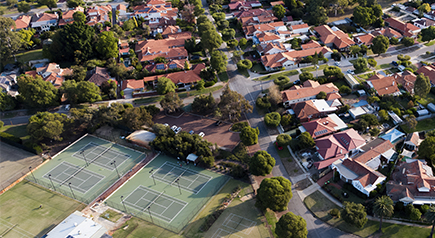