6PR Mornings host Gareth Parker has revealed the WA Health Department has so far only purchased $1 million of the $160 million worth of personal protective equipment mining billionaire Andrew Forrest procured from China.

Mr Parker said the Health Department had also procured a significant amount of PPE through it’s own channels.

“Separately, I was informed that the Health Department has procured $9.5 million of PPE and associated equipment through its usual procurement channels.

“So Twiggy helped no question, but I don’t think he broke the back of it though.”

Meanwhile, a China expert says Mr Forrest and Seven West Media head Kerry Stokes are the Chinese government’s “best friends in Australia” and called into question whether they are who we should be listening to when it comes to diplomacy with China.

Mr Forrest and Mr Stokes have called for a repair in the relationship with Beijing as the Federal Government continues to push for an inquiry into the origins of the coronavirus. 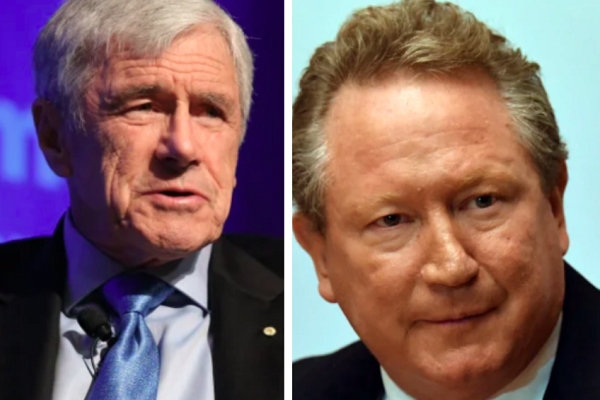