International visitors to WA is in the decline, despite the popular “Just another day in WA” campaign and the famous Roger Federer quokka selfie.

The Tourism Council of WA has called for the State government to do more to get people to WA.

“I think the truth is, the State is just not promoting itself as well as what other States do,” Evan Hall told 6PR Breakfast.

“It’s a very hard hit, we’ve got over 100,000 jobs in Western Australia dependent on tourism and it’s a poor result.”

“At a time when International tourism in Australia is just booming and we’re seeing other State’s like Tasmania up by 30%, whereas we’re declining by 5% and we’re the only State that has declined. You’ve got to say we’re doing something wrong,” Mr Hall told Steve and Baz. 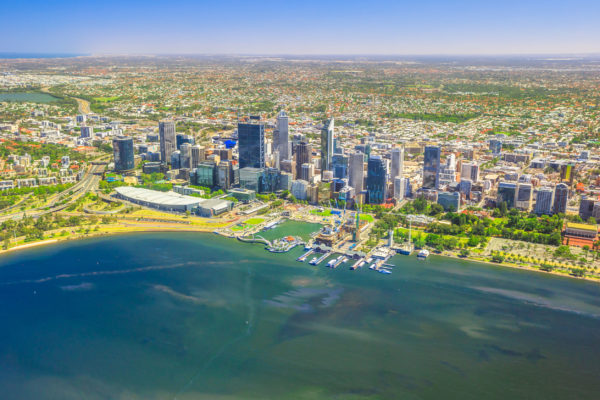