The WA Police are being accused of secrecy after not providing information about how many officers have been caught speeding and running red lights without a valid reason.

Acting Police Commissioner Stephen Brown told 6PR Breakfast there was an unfinished spreadsheet handed to parliament but they stopped working on it.

“That was a specific request that we were in the process of trying to satisfy and the parliament themselves, as I understand it this morning, decided that they didn’t want that information any more so we stopped producing that,” Acting Commissioner Brown said. 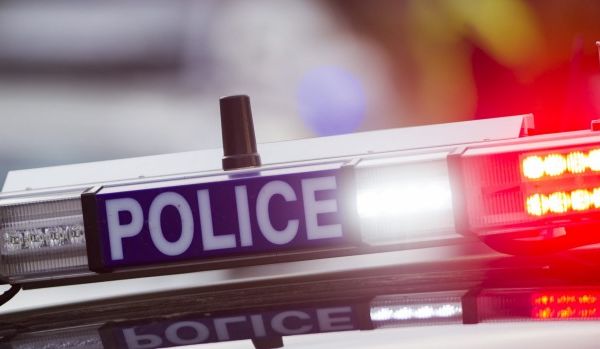