“Something is rotten in the state of Western Australia”

6PR‘s Mornings host Gareth Parker has slammed the state of affairs in WA’s public sector after a high ranking official was charged with corruption over the alleged theft of over $2.5 million from the Department of Communities.

“Something is rotten in the state of Western Australia and I am tired of being told that these repeated instances of official corruption by public servants paid for by you are isolated incidents, one bad apple.

Paul Whyte is due in court today – accused of stealing more than $2.5 million dollars of taxpayer funds over the past two years as assistant Director General at the Department of Communities.

Gareth Parker says West Australians would be outraged by the revelations.

“$2.5 million siphoned wantonly out of the Government Department – $100,000 a month, from the department that is supposed to help our poorest, our most vulnerable West Australians.

“It is outrageous, it is sickening, it just makes your blood boil.”

The Attorney General John Quigley says he can feel the public’s anger and outrage but concedes there are further questions to be answered around who knew what – and when.

Department Director General Michelle Andrews says she feels for the rest of her workforce. 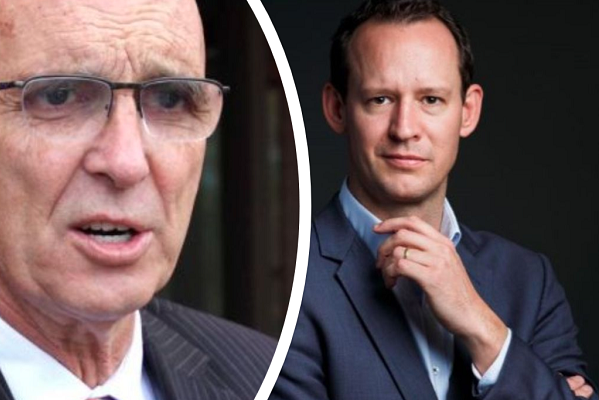