The social worker who was attacked by accused Claremont serial killer at Hollywood Hospital has taken to the stand at the WA Supreme Court trial.

The woman was dragged into a toilet block at the hospital in 1990 but managed to kick Bradley Robert Edwards and break free.

He has since been convicted of the attack.

Mr Edwards has pleaded not guilty to the murders of three woman taken from the Claremont area in the mid-1990s. 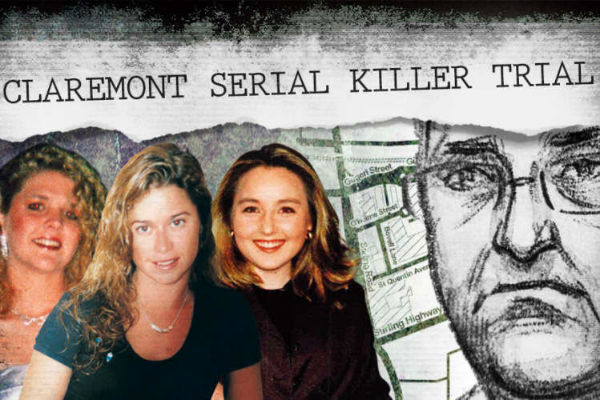