Social media alight as sea fog rolls across the coast

Residents along Perth’s coastal suburbs are taking to social media today – with pictures and videos of sea fog rolling in.

It’s expected to linger over coastal suburbs until early this afternoon.

SEAT FOG | We’ve had photos from up and down the coastline this morning as the sea fog rolls across the coast #perthnews pic.twitter.com/nDWtiS3QDt 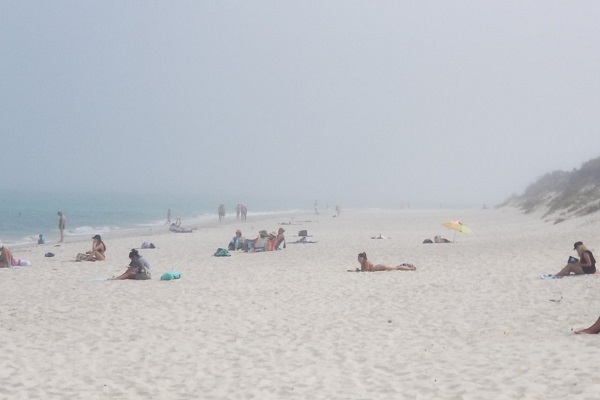