* Much of the USA Government is shut down … let’s begin by going back in time just over one week to December 11th;

Now what did Trump have to say yesterday

And what did the man Trump was talking to on the 11th … his NY pal Chuck Schumer have to say on the Senate floor?

So how did it get to this point?

* And if those two stories weren’t even the biggest story of the week … that honour goes to Gen. Jim Mathis become the FIRST EVER Secretary of Defence to resign in protest…

* Not all was lost this week in DC … in a VERY rare act of bipartisanship, the First Step Act was signed into law to begin to reform the criminal justice system, 2.3 MILLION Americans are spending their Christmas in jail or prison … Jared Kushner, Trump’s son in law had a very personal interest in the passage of this legislation.

* In Colorado a nine year old boy got his town to change a law that had banned snowball throwing. 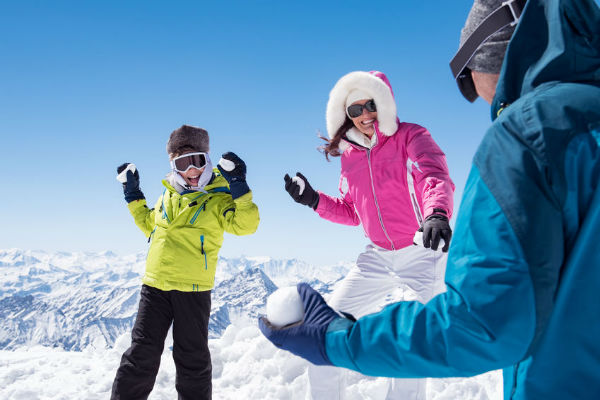