It was a astounding comeback victory for Australia in the final day of the first Ashes test at Edgbaston, with Australia crushing England by 251 runs, giving them 1-0 lead in the series.

With the highlight reel running hot for the Aussies, the Poms looked dismal throughout day five and had no answers for off-spinner Nathan Lyon, who claimed 6-49 & looked unstoppable on the pitch. As Lyon continued to impress, his performance wasn’t the only one English side had to worry about, with Steve Smith making his Test comeback after a year-long ban building a total of 284 and looking better then ever.

Both Lyon & Smith’s performances were highly praised by coach Justin Langer. Hear JL’s full recap on Australia’s impressive comeback and his thoughts on Smith’s return and what to expect heading into the second Ashes test. 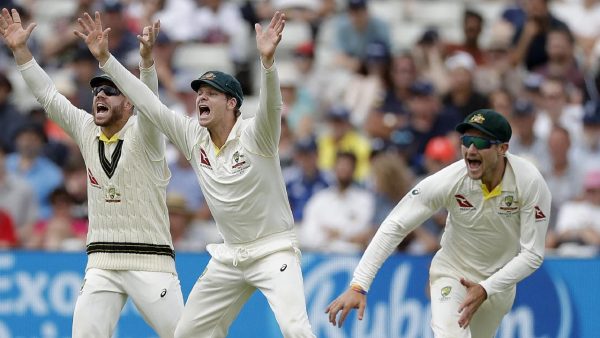