Mark Todd is synonymous with the sport of Eventing.

Since he started competing at the top in 1978 when he was part of New Zealand’s first 3-day Eventing team to contest a world championship, he has gone on to record numerous successes at the very highest level.

He is currently based in England but he’s on his way to Perth for an event called Equestrian in the Park. 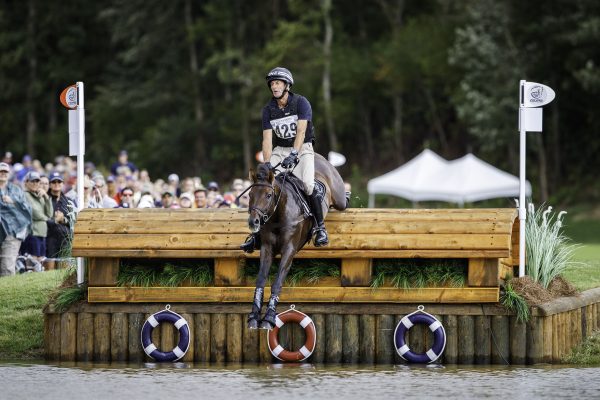