Should we drop the speed limit to 30km/h?

The speed limit in local Perth streets dropped to 50km/h almost 17 years ago, but a transit planner says dropping it even further will save lives.

Making the speed limit in built up areas 30km/h will only add about one-minute to your commute but could save plenty of lives according to Tim Judd, Director at GTA Consultants.

Baz was surprised when Mr Judd said around 25 people die in 50km/h zones or less per year.

Our listeners joined the conversation to argue why they were or weren’t in favour of the proposal. 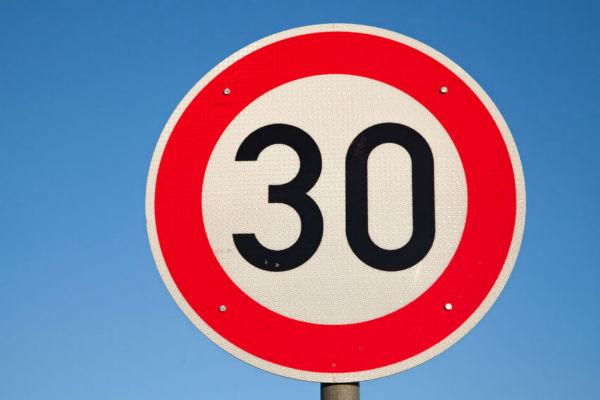