Should casinos do more to ban problem gamblers?

A Perth woman says she was let down by Perth’s Crown Casino after she lost tens of thousands of dollars playing poker machines, even after signing a self-exclusion agreement with the venue.

As reported by WA Today, the woman believed she would not be allowed into the casino once she signed the form, however was allowed to return and gamble away another $10,000.

Mornings with Gareth Parker spoke with Centrecare’s Rod West, about the impact of gambling, and what role a casino may play in helping gamblers. 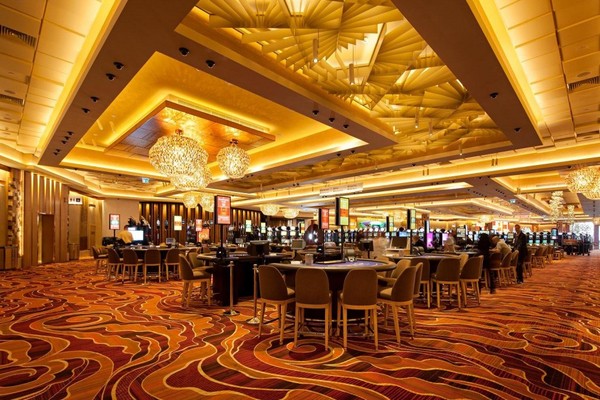