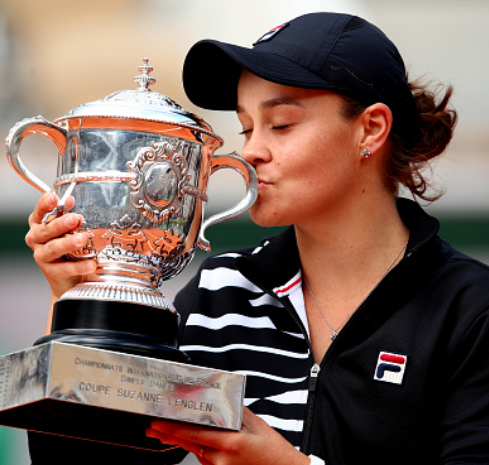 “She’s got an all round game, there’s not a lot of weakness there… She’s a very good role model, she handles herself very well on the court. She probably does something I use to, you have emotions and sometimes you feel like getting angry but she knows how to control herself and I think that’s important.” – Five-time French Open winner and former tennis world no. 1, Margaret Court spoke with Michael and Carmen this morning on Weekend Breakfast.