This week Tamsin Gatewood spoke to Tony McManus about

* The Duchess of Sussex caused a stir by shutting a car door this week, but there’s plenty the Windsor’s cannot or will not do.

* Photographs of what is considered to be one of the greatest hoaxes of the 20th century are expected to fetch more than £2,000 when they are sold at auction.

* A team of consultants has been brought in to try to “rebrand” Salisbury as it attempts to recover from the novichok poisonings.

* Two men have been arrested after the illegal operation was found hidden in a vast maze of underground tunnels in Bethel Quarry in Bradford on Avon, Wiltshire. The tunnels form part of a former limestone quarry, where Heinz once used to grow mushrooms for its soup. 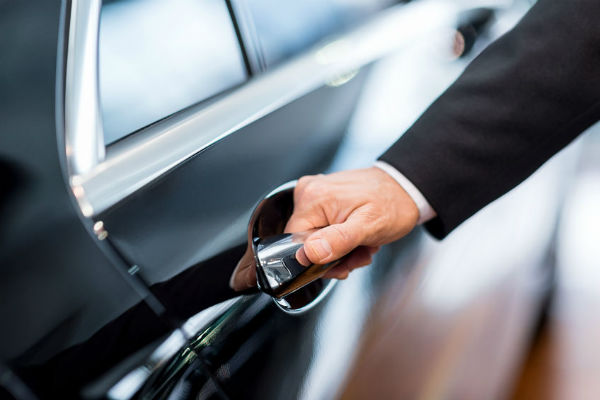