A man’s been flown to Bunbury Hospital after being mauled by a four-metre shark off Bunker Bay, a few kilometres out of Dunsborough.

The man, in his 20s, was surfing when he was bitten on the leg, his board was broken in two.

He has two 15 centimetre gashes in his leg.

Shane told Oliver Peterson he spoke with a number of people who witnessed the attack. 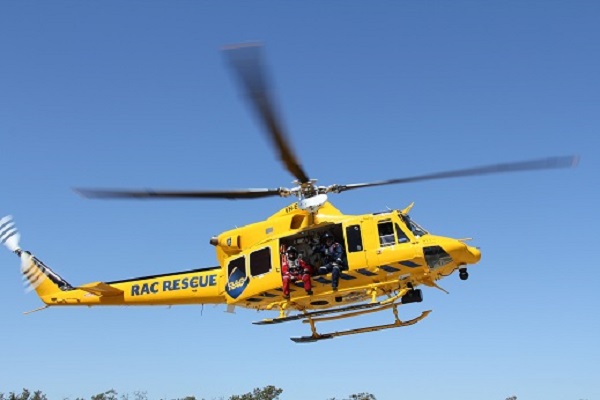