Schools, Kids and Shooting in the USA

Kirk Clyatt joins Tony Mac to talk about the big and not so big stories out of the USA. These include, a great Tweet from the White House Bureau Chief for the Washington Post, who he is referring to here is Rachel Maddow from MSNBC. 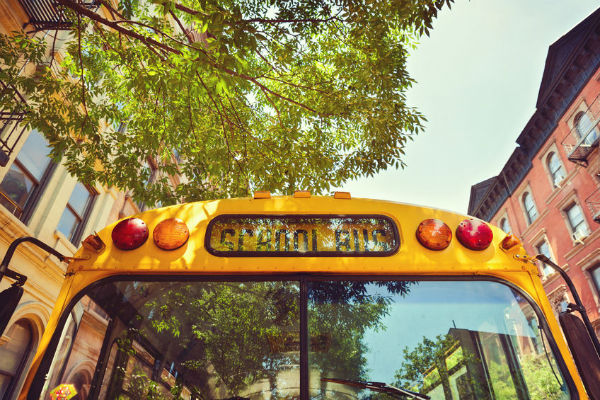