The Mt Lawley Senior High School has dedicated their school Library to a special person to celebrate his 100th Birthday.

Prisoner of War Arthur Leggett became involved with the school after they adopted the Ex-Prisoners of War Memorial in Kings Park back in 1996, with Mr Leggett as the President.

Mr Leggett joined Steve and Baz and says it was a great honour to be involved with the school.

The 6PR Listeners joined the conversation to tell us what’s been named after them or their family. 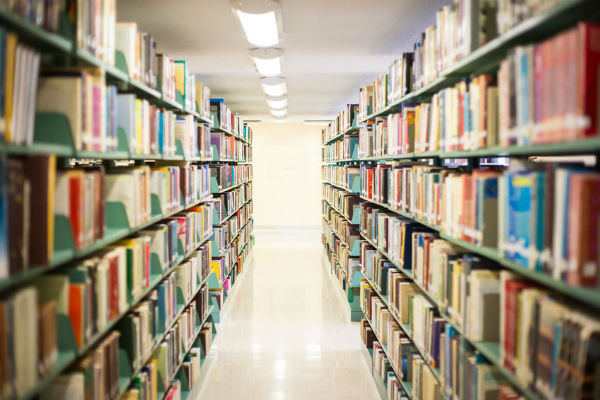