Two Perth seniors targeted by scammers have lost money to callers claiming to be from the NBN or a telco.

The scammers have adopted tactics aimed at accessing their computers and bank accounts and preventing them from making calls to their family or bank.

Two men in their eighties were scammed out of thousands of dollars after receiving a call from someone claiming to be from NBN Co. 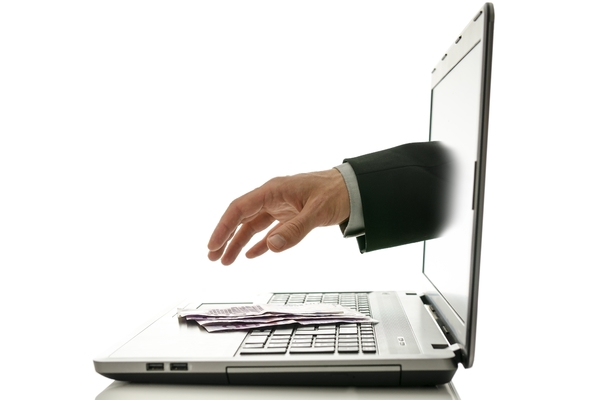