Hawthorn champion Jarryd Roughead is more than just a football player, he’s a cancer survivor and he’s released a book about how footy helped him win his battle.

A melanoma spot on Roughead’s lip lead to a diagnosis of cancer in his lungs back in 2016, at times it didn’t seem like the goal sneak would play footy again, but it was the love of his sport that helped him get back on his feet.

In his book Roughy, he shares his story of his family, footy and fight against cancer.

He spoke with Steve and Baz about his journey. 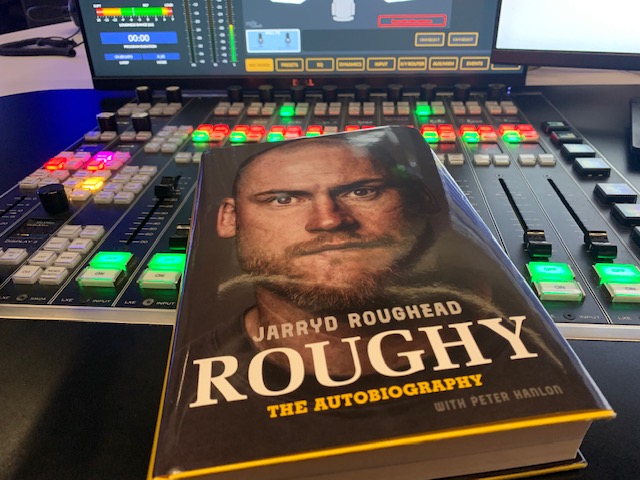