Richie Benaud was known for his voice, his commentary style and of course his off-white suit jackets.
A replica suit jacket is being auctioned off for charity but the original tailor says it’s a state of the art jacket and worth the thousands that it would sell for.

John Cutler is the best tailor in Australia and said to be the 7th best in the world and he dressed iconic cricket commentator Richie Benaud after a directive from Nine boss Kerry Packer. Mr Cutler told Steve and Baz there were many different shades of the jacket made.

“Well as the song goes, and the big joke, is it going to be the white, the cream, the off-white, the beige or the light beige and of course we made all different colours to keep everyone guessing,” Mr Cutler told 6PR Breakfast.

Steve and Baz then asked the listeners, have you ever got something to be like someone else. 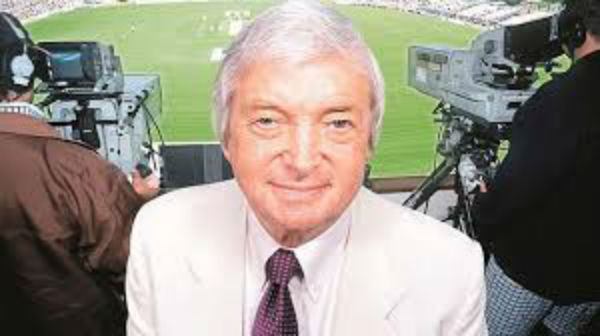