WA has approached the Federal Government asking the Commonwealth to wipe the state’s housing debt.

Treasurer Ben Wyatt told Gareth Parker even if they won’t wipe it – the Commonwealth should at least refinance the debt – to reduce the interest rate.

The Commonwealth has previously wiped a similar debt for Tasmania. 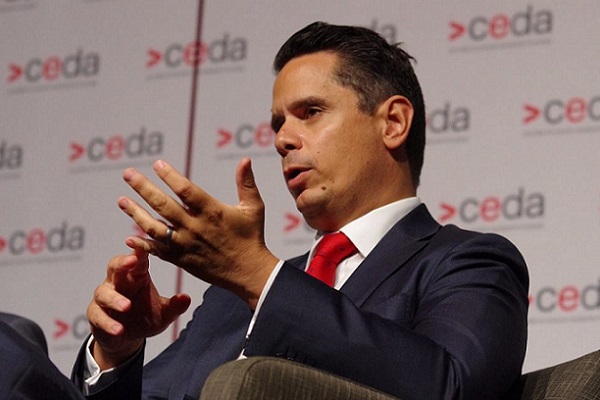