Monday marks the 25th anniversary of the Midland Government Railway Workshops closure in 1994. During much of the 20th century, the Workshops were the State’s largest industrial employer and the closure had a significant impact on the workforce, the suburb of Midland and the whole of Perth.

The launch of a new publication on the Workshops will mark the anniversary. Dr Bobbie Oliver – Author- A Natural Battleground: The fight to establish a rail heritage centre at Western Australia’s Midland Railway Workshops spoke to Harvey on Remember When. 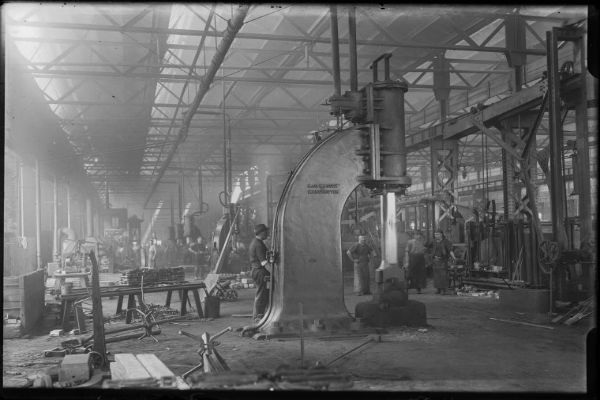