Qantas has announced it will cap one-way prices at $400 or less to 16 regional destinations in Australia including Karratha and Kalgoorlie.

A Senate committee report revealed airfares to the regions were some of the world’s most expensive.

Karratha resident Chris Pickett has been campaigning for price caps on airfares and he tells Oliver Peterson this is a great start.

“Qantas have really come through.

“The work the City of Karratha has been doing on this has contributed to it, along with the voice of a lot of Pilbara people who have been quite vocal.”

There is now a push for the same cap to apply to Newman, Port Hedland, Broome and Paraburdoo. 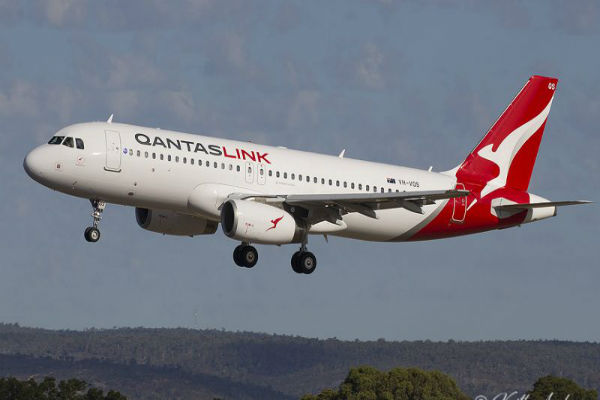