The men were charged with fraud last week – accused of taking $2.5 million dollars from the Department of Communities however the police prosecution told the court that could blow out to $25 million. 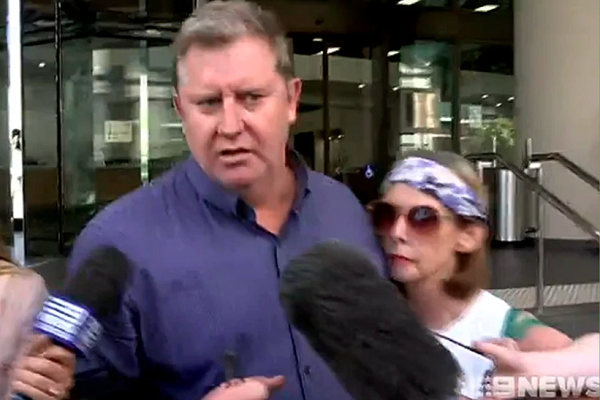