Well-known local real estate agent and former President of REIWA David Airey was awarded the Member (AM) in the General Division of the Order of Australia for significant service to the real estate industry, and to professional institutes.  David joined Harvey Deegan on ‘Remember When” to speak about his fascinating career and the honour of receiving the award telling us “this takes the cake.” 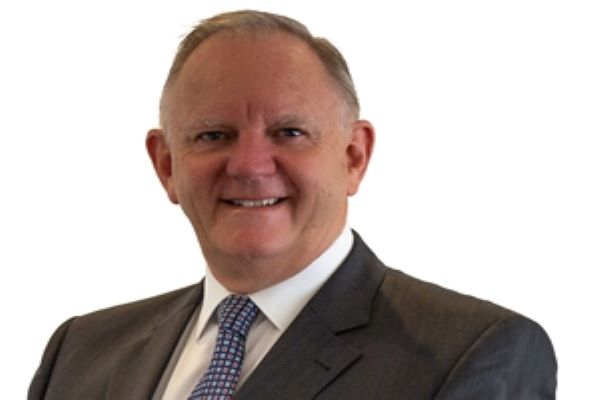