QF32: The story behind what could have been Australia’s worst air disaster

On 4 November 2010, a flight from Singapore to Sydney came within a knife edge of being one of the world’s worst air disasters. Shortly after leaving Changi Airport, an explosion shattered Engine 2 of Qantas flight QF32 – an Airbus A380, the largest and most advanced passenger plane ever built.

Hundreds of pieces of shrapnel ripped through the wing and fuselage, creating chaos as vital flight systems and back-ups were destroyed or degraded. In other hands, the plane might have been lost with all 469 people on board, but a supremely experienced flight crew, led by Captain Richard Champion de Crespigny, managed to land the crippled aircraft and safely disembark the passengers.

Captain Richard Champion de Crespigny joined us on “Remember When.” 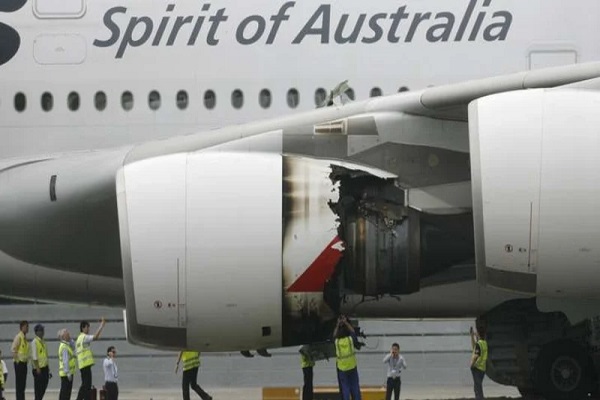