The State Government has partnered with Safer Venues WA to plan for more inclusion and a safer environment at music venues in WA.

A survey by Safer Venues WA found 67.5 percent of respondents had experienced harassment in a WA live music or entertainment venue. More than 80 percent of those incidents were reported by women.

Kate Daniel is the co-founder of Safer Venues WA and says a pilot program launched by the organsation where frameworks will be trialed to try and minimise harmful behaviour in WA venues.

She told Gareth Parker one in five respondents said their personal safety was a barrier to enjoying live music in WA and she hoped a process could be created where venues felt empowered to stamp out bad behaviour. 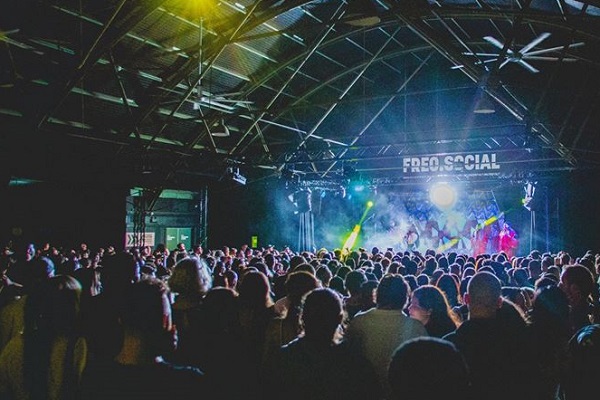