Protesters commit to no violence during next week’s resources blockade

The Extinction Rebellion protest group is promising no violence – when they target a major resources conference in Perth next week.

The group is among a number of climate change activists promising to blockade the event – set to be attended by the Premier and heads of major mining companies.

It’s being held at the Exhibition and Convention Centre – with separate events being held on the same day. 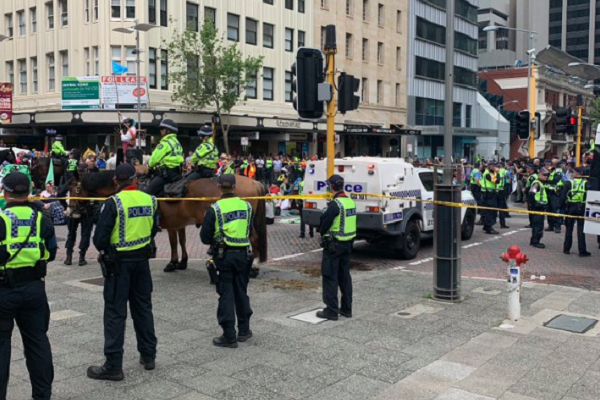