He was being escorted by prison guards at Fremantle Hospital this afternoon when a white sedan approached them. A man believed to be armed with a firearm aided his escape. Snr Sgt Dean Snashall addressed the media about the incident. 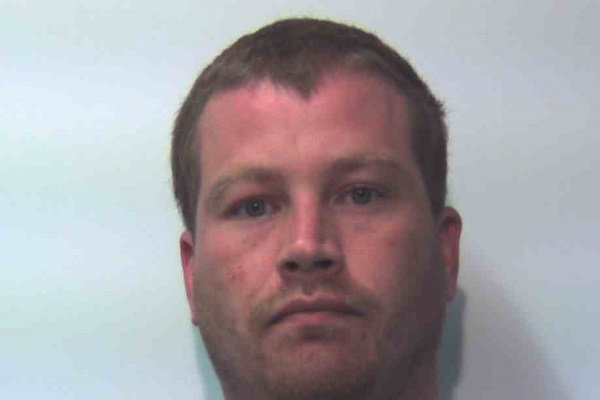 UPDATE: Prison escapee Johnathan Sedman believed to be travelling in a white 2010 Holden Commodore sedan. Rego 1DYT 612. Again, if you see him DO NOT APPROACH.
Call 131 444 immediately. pic.twitter.com/nPL3kSL92o