US President Donald Trump has announced American forces killed the leader of Islamic State Abu Bakr al-Baghdadi during a raid in north-west Syria.

Mr Trump says he watched the operation unfold from the White House… and saw Baghdadi cower in a tunnel with three children.

He was chased by attack dogs and detonated an explosive vest he was wearing.

Associate Professor at Curtin University Alexey Muraviev says sadly the world is not a safer place with the death of Baghdadi. 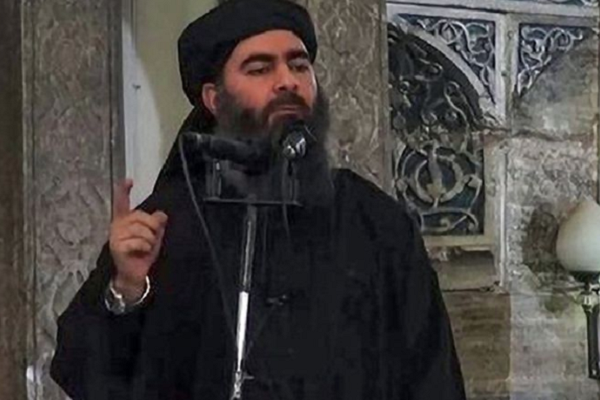