* Monday is the one year anniversary of the massacre here in Las Vegas … and yes ‘Bump Stocks’ are still legal in the USA!

* Of course THE STORY remains Kavanaugh …

Some interesting ‘art’ to come out of this week, MILLIONS have now viewed an amazing Pulp Fiction – Kavanaugh mash-up

And in a bizarre coincidence the night of these off wall hearings, especially with Kavanaugh claiming that all of his troubles were because of revenge of the Clintons … Hillary Clinton makes a surprise guest appearance on the reboot of Murphy Brown.

* The Securities and Exchange Commision is coming after Elon Musk … causing TESLA stock to crash, but it’s worth almost 10 BILLION more than Ford.

* The FBI is now investigation the ‘vice squad’ that arrested Stormy Daniels back in July.

* Marijuana will be legal nationwide in Canada on October 17th … but according to a USA official Canadian marijuana users, workers and investors risk a lifetime border ban … excluded from going into the USA … 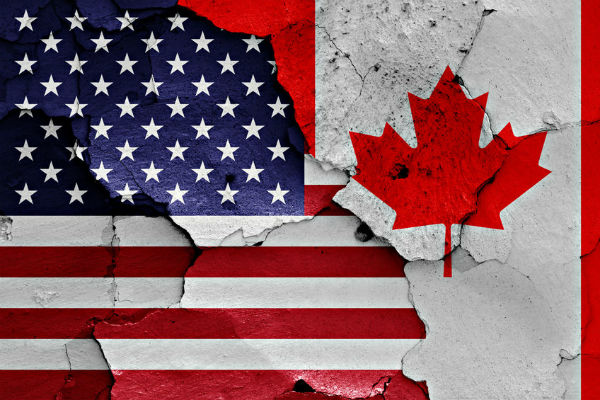