The Federal Government will continue pursuing its union-busting bill despite a humiliating defeat on the floor of parliament.

One Nation decided to join Labor and vote against the legislation depriving the government of enough numbers.

The bill is designed to crackdown on rogue unions and officials who do the wrong thing by their members.

Industrial Relations Minister Christian Porter told Gareth Parker the government is committed to the bill. Mr Porter says although cross-bench senators had appeared to change their mind on the bill during the process, he won’t that deter him.

“I think it was a process I had anticipated was in good faith, but I’m not so sure now,” he said.

“But those things happen in politics and you can either sook about it or you get up, dust yourself off, get the legislation back in and argue the case.” 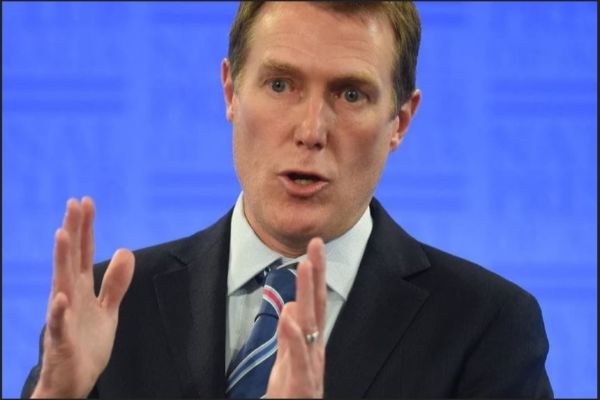