The pro-euthanasia debate has been dominated by arguments about freedom of choice, control over the end of life, autonomy and avoiding suffering.

Member for Girrawheen and Parliamentary Friends of Palliative Care co-chair Margaret Quirk is a strong defendant of palliative care and is concerned the new voluntary assisted dying laws, which she says the government is rushing into, could put pressure of socially isolated people, pushing them into making poor decisions about their life.

Dawesville Liberal MP Zak Kirkup has expressed his support for the bill but is concerned it could impact negatively remote Aboriginal communities.

They both join Jane and WAtoday.com.au political reporter Nathan Hondros to discuss palliative care and euthanasia. 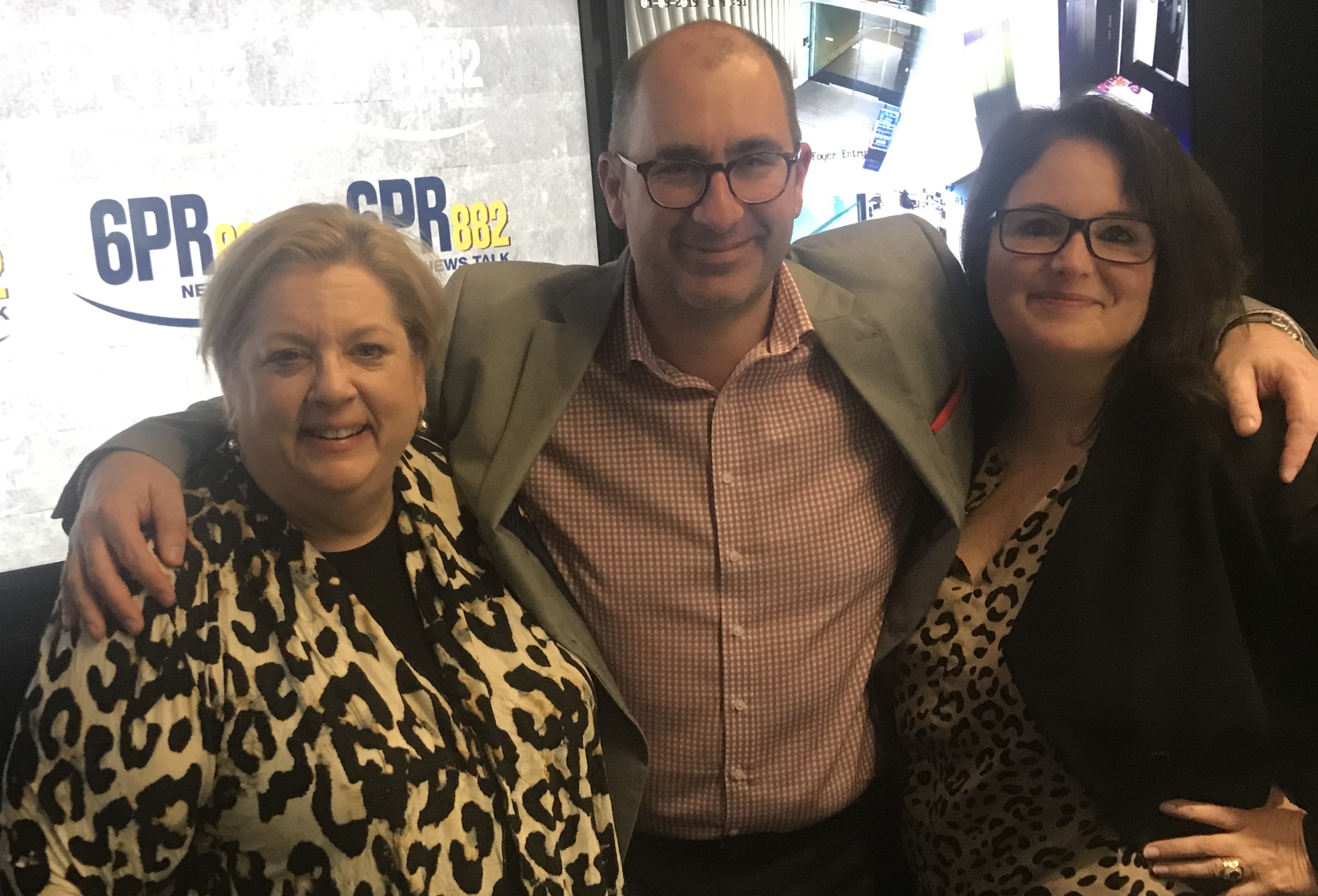