In this US Report Kirk Clyatt looks at

*Kirk can’t even remember how long hes been part of 6PR, but it’s been about 12 years … but he decided NOT to take the Facebook challenge … in fact, it was the catalyst for him to ‘deactivate’ his account.

* Very few … even those who are political reporters … have a real grasp of the politics of what is going on … but Kirk gives you the latest on the Buzzfeed Michael Cohen news.

* Its totally normal to have major speech on a Saturday afternoon … that is what is coming up in a few hours from Trump … Lots of questions about if Trump will declare a ‘national emergency’ in his speech to try to reopen the government?

* More on Turkey … could the Turkish President have cost the New York Knicks the game? They lost 101-100 to the Washington Wizards … the center for the Knicks Enes Kanter did not go on the trip for his teams game in London, he is a Turkish national and was afraid he could be assassinated because of his criticism of Turkish president Erdogan if he played in London.

* Could be big problems for the Super Bowl in Atlanta … home of the WORLD’S busiest airport if the shutdown is still happening with slowdowns at security checkpoints … and Gladys Knight … who now lives in Las Vegas is being criticized for agreeing to sing the national anthem.

* Hot in Perth … NOT in the USA, they are having the winter version of a ‘crop circles’ show up … it’s an ‘ice circle’. 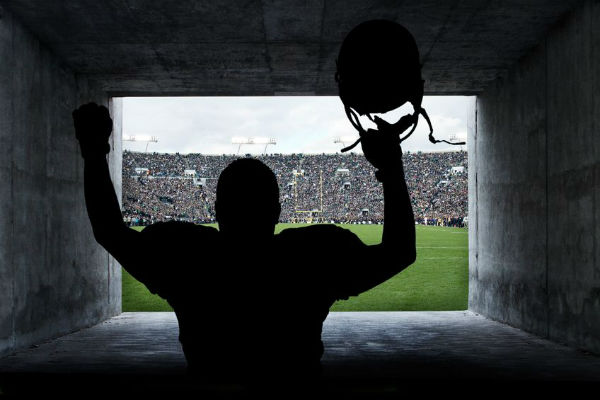