Ed SheeranGreg Rosspolitics
Greg Ross talks to Tony about the sound quality at the new stadium with some claiming the sound was dreadful, reverb, delay, echo, worse than Subi. They thought the stadium was fantastic for sports but wouldn’t go again for a music concert.
Politics – where do you start! Cash and her insane attack on Shorten’s female office staff, the Tasmanian Premier privately promising to relax gun laws???
Some of the greatest concerts Greg has attended and Supercars season is on today. 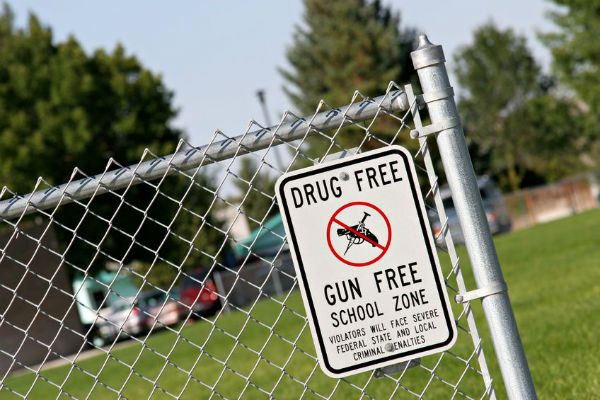