The Police Union has accused the State Government of meddling in police affairs without doing its research, after new figures were released showing 24 hour police stations aren’t being utilised.

The Labor Government extended the hours of Armadale, Cockburn and Ellenbrook police stations as part of an election promise.

Police Union President George Tilbury told Mornings with Gareth Parker, there was never any practical demand for it.

Police minister Michelle Roberts then joined Mornings, with her response to the claims. 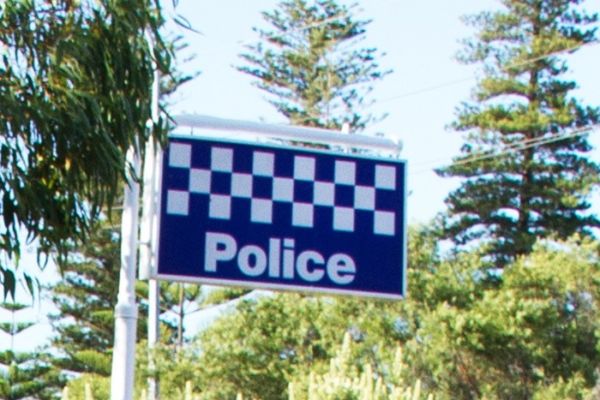