The phrase “Freedom Gas”- to describe natural gas being exported from the United States has topped the list as the worst word or phrase for 2019.

The Plain English Foundation has released its annual list of examples highlighting the need for clear language.

The Foundation’s executive director Neil James told Gareth Parker there were plenty of examples of classic spin this year including the police re branding of punching as a “palm strike,” a sinking apartment block being described as “moving in a downward motion” and an insurer admitted their actions were “not aligned to legislative requirements.” 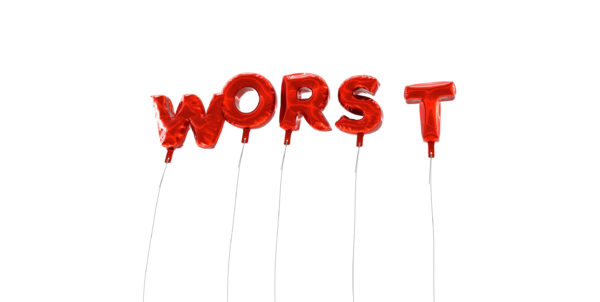