‘Pick the project we shouldn’t have built’

Opposition Leader Liza Harvey has hit back of criticism of the Liberal Party’s legacy saying the infrastructure the Barnett Government built is benefitting West Australians today. Talkback caller Michael took Ms Harvey to task over the plan to build Roe 8 & 9, pointing out the debt the Barnett Government left when they lost the last election. But she pointed out the impact the projects the Liberal Government built is having including shorter commute times between Perth and Toodyay as well as the stadium. 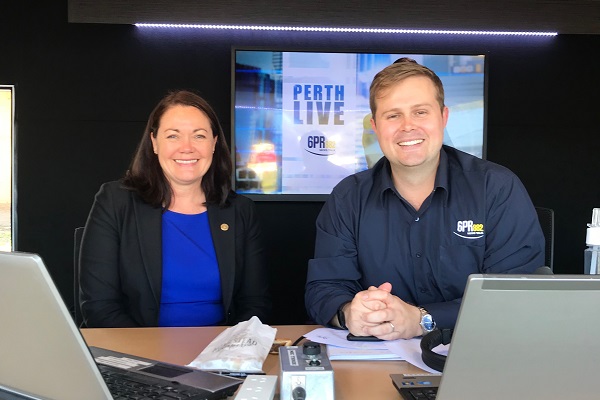