Phyl (94) and Doug (96) were married during the 2nd World War (1944) at the time Doug was on leave from service with the army and shortly after Doug went off to Borneo and didn’t return until 1946.

Press play to hear Phyl and Doug’s story and your calls. 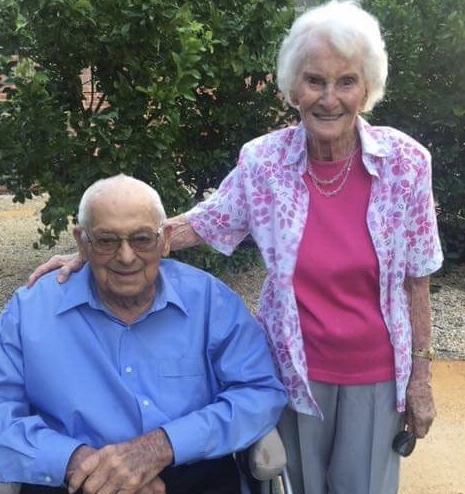