‘Perth will have the safest smart freeway potentially in the world’

Drivers will be educated on new features of the smart-freeway system – ahead of its impending roll out.

Work is underway on the first section of smart freeway – between Canning and Narrows Bridge.

Concerns have been raised about the safety of smart-motorways in the UK – however Main Roads is confident our system will be superior and use only the best features.

Spokesman John Venables told Gareth Parker on Mornings there will be new features not previously seen on our roads – but drivers will have time to learn about them. He says the optimal safety elements of the technology around the world have been selected in the project being rolled out in Perth. 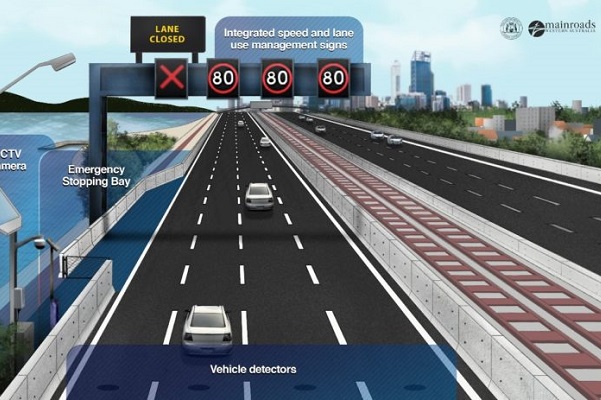