David Hynes from the Perth Transport Authority has spoken to 6PR’s Oliver Peterson on the Perth Live program to apologize after an 11-year-old girl was denied travel on a bus because she had “the wrong change”.

Local Father Brent rang into Perth Live on Thursday to tell Oliver his daughter was denied a ride home on the Transperth bus when the bus driver refused to give change for her $10 note.

Brent said his daughter had not yet been given her SmartRider card at school and could only pay cash on the day. He contacted the Perth Transport Authority who told him it was “a Covid issue”.

Perth Transport Authority spokesperson David Hynes said although Transperth do not currently offer change on their services, the girl should have been allowed to ride home on the bus. 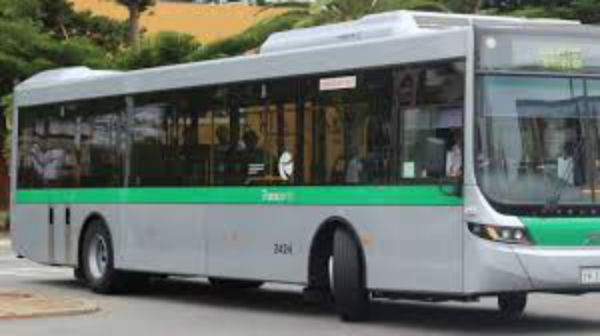