The trans-Tasman bid beat the rival bid from Colombia – 22 votes to 13.

The tournament will be split between 12 cities across the two countries. Perth’s HBF Park is one of the proposed venues but not Optus Stadium. The plan is for Perth host group games, a round of 16 game, a quarter final and the 3rd versus 4th play off game.

After the debacle and disgrace of the 2022 FIFA men’s World Cup decision, Women in Football Australia President Bonita Mersiades told Gareth Parker FIFA’s decision shows they made their vote on merit.

“When you’re the best technical bid with getting a ranking of 4.1 out of 5, up against a bid that was getting 2.8 out of 5, it really should be a lay down misere in terms of the vote.

“When a vote is based on merit and based on evidence you get the right outcome.”

Ms Mersiades said hosting the World Cup will help boost the game for girls and women in Australia.

“It will put more of a spotlight on women’s sport generally, as well as the game overall.” 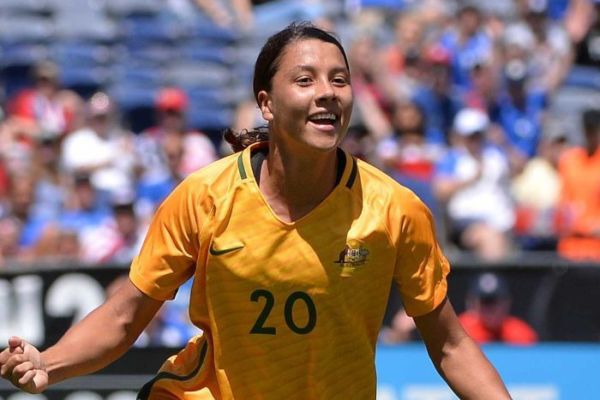