The Perth Theatre Trust denies it employs political commissars after defending its decision to apologise to the Chinese government after the consulate complained it had been embarrassed by the display of a Taiwanese flag.

A Taiwan acrobatic group performed at the State Theatre Centre last year, briefly displaying the flag as part of the performance.

Perth Theatre Trust managing director Duncan Ord revealed the Chinese consul was in the audience and there was a subsequent complaint about the flag, and clarification was sought about whether the performance was consistent with official protocol concerning the Australian Government’s One China policy.

Mr Ord told Gareth Parker on Mornings the the PTT had no policy on the display of flags, and confirmed an apology had been offered.

But Gareth made the point that the flag was not flown on an official flagpole, and questioned what right a foreign government had to dictate the content of arts performances in Australia. 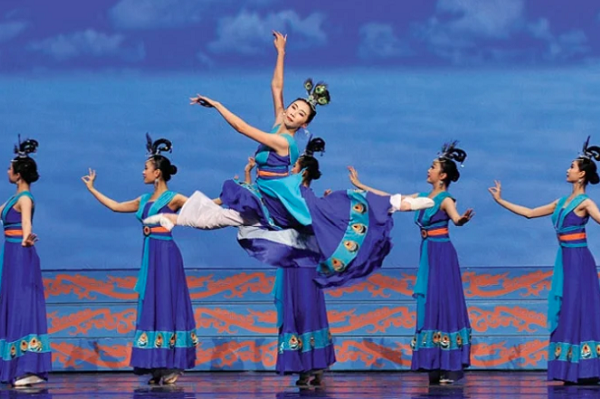