New research by the Australian Institute of Criminology suggests over 50 percent of police detainees are testing positive to meth, and the news is even worse in Perth.

The AIC tested detainees in lock-ups across Australia, including here in Perth, and of those tested 52 percent tested positive to methamphetamine. Perth however holds the unenviable title of being the lock-up meth capital, with 62 percent of detainees tested demonstrating a positive result.

The results recorded are the highest national rate recorded by the program in more than 20 years. 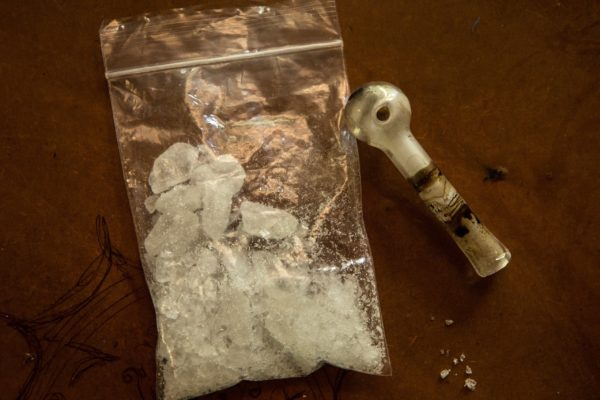